Eastern Wielkopolska to phase out its fossil past

The Eastern Wielkopolska region has laid out an ambitious plan to get rid of coal by 2030 and provide a healthy and sustainable future to its citizens. This is what the Just Transition is all about.

Today, in the Eastern Wielkopolska region, around 4,000 people are employed in the coal sector, both in lignite mines and coal-powered plants.

Soon, this is going to change. In October 2020, the Parliamentary Group for Just Energy Transition and the Greater Poland Parliamentary Group presented an ambitious strategy to completely phase out coal by 2030, in the process of making Eastern Wielkopolska a climate-neutral province by 2040.

The path towards climate neutrality will be subsidised by both national and EU funds, including the Just Transition Fund. This is precisely what the fund was designed for: to support the socio-economic transformation in regions relying on fossil fuels and high-emission industries, and to make sure that communities are involved and benefit from the process.

The transition will need to be handled carefully; creating new regional jobs and building a new socio-economic regional identity will be crucial for its success. The official Territorial Just Transition Plan is yet to be released, but the “concept strategy” developed by the Regional Development Agency in Konin with the participation of local government officials, non-governmental organisations, trade unions and entrepreneurs already has a clear set of targets to ensure it will work:

Charting the way towards zero-emissions by 2040 will be challenging, as regional institutions need to shift from old habits of thinking about regional development and its drivers (such as road construction) to a truly sustainable mode. But Eastern Wielkopolska’s example testifies that it is possible for a coal region to plan the phaseout of its fossil past. 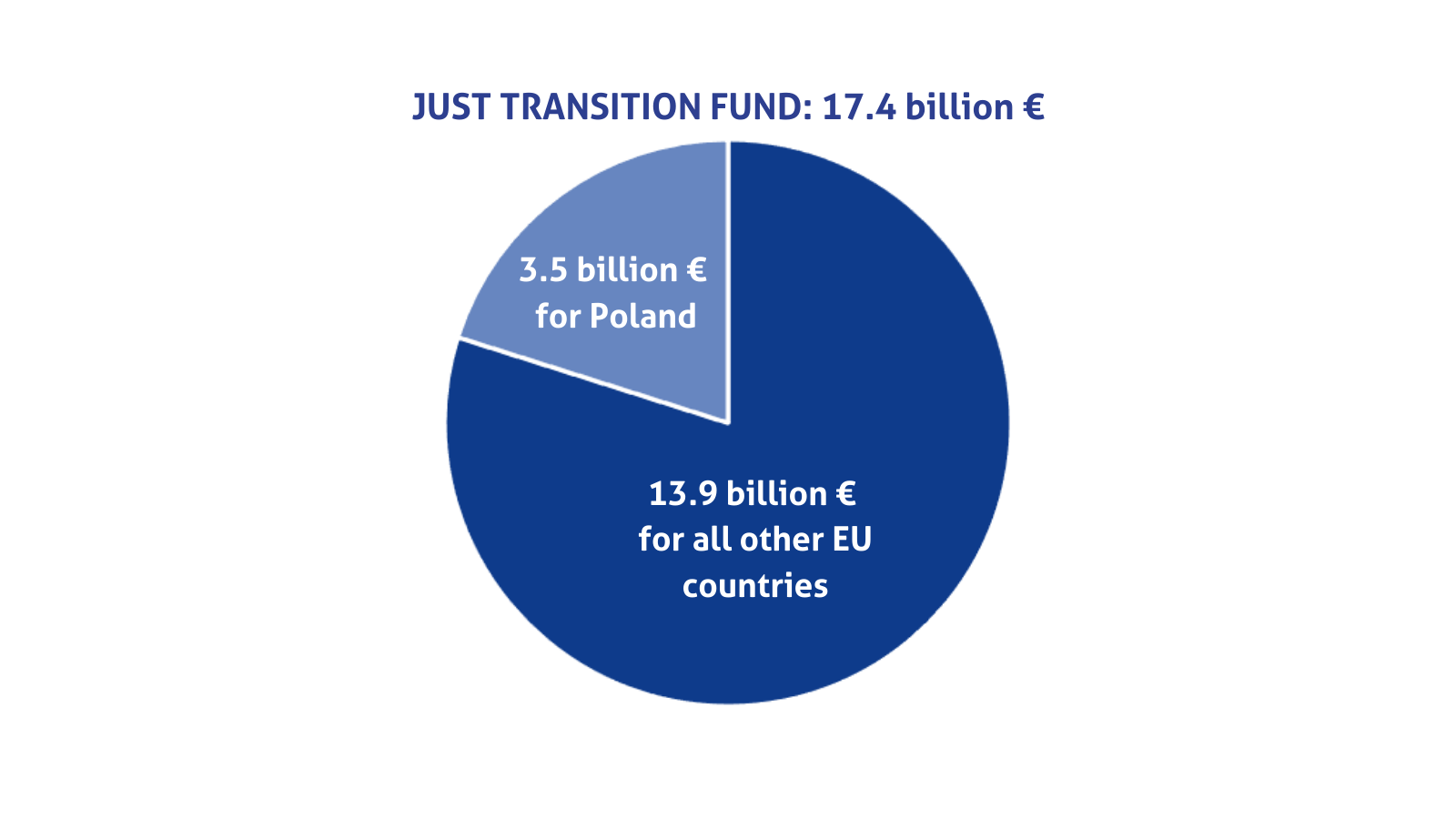 Eastern Wielkopolska to phase out its fossil past2020-12-182021-03-15https://www.cashawards.eu/wp-content/uploads/sites/3/2020/11/eu-cash-awards-logo-2.pngEU Cash Awardshttps://www.cashawards.eu/wp-content/uploads/sites/3/2020/12/renewables.jpg200px200px
CAN Europe gratefully acknowledges financial support from the European Commission and the Minor Foundation for Major Challenges. 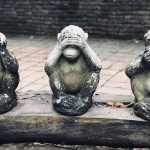 Out of sight, out of mind: Central Eastern Europe’s sneaky recovery planningMeasures, The Bad